This is the International Otter Survival Fund's children's website, where you can find out more about these magical animals

IOSF’s Team Otter club in Broadford was delighted to be joined by Corry Capers for our last session. They learned all about what makes animals unique and able to survive in different habitats and eating different prey. Wildlife such as Angler fish, Margay and, of course, otters were discussed.

The group was then split into four teams where they designed their own animal, which had to be able to catch food, live and survive in certain areas. The groups came up with some amazing and unique ideas and animals.

Following this, the Team Otter group decided that we should do Animal Olympics once again. The four teams competed in a quiz and challenge game against one another. After some crazy impressions, impressive speed and high jumping, all animal related, the group with Alex, John, Dylan and Elaenor ran out eventual winners.

Unfortunately due to the current global situation, Team Otter club is postponed until further notice. But keep an eye out for the latest Team Otter News online! 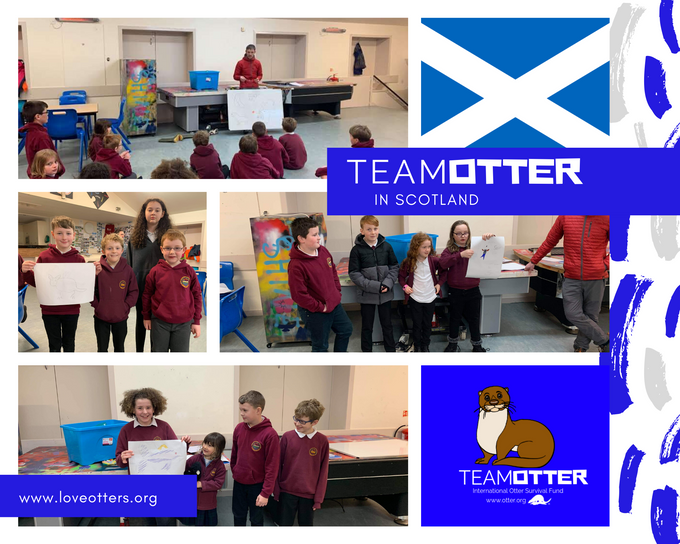 It's been a busy week for the Team Otter club in Broadford.On Saturday, we joined the Ullapool Sea Savers (USS) and new Otter Species Champion for Scotland MSP Kate Forbes on their new "Lay-By Litterpick" Campaign. George, Struan, John and Dylan all joined us as we headed to a layby near Broadford. On first arrival at the lay-by it seemed clean but after just 15 minutes collecting the group managed to collect just under 12kg of litter! The new campaign was brought forward by USS as much of our rubbish ends up in the oceans. If we can stop the rubbish at the source, then we can help reduce pollution in the sea!

During our normal club time, we took advantage of the break in the poor weather to get outside and have our first experiences of the shore as a group. The kids spent their time foraging around the shore, collecting rubbish and looking for wildlife.

Max even managed to find a little butterfish in a rock pool - on of Skye's otters favourite meals! 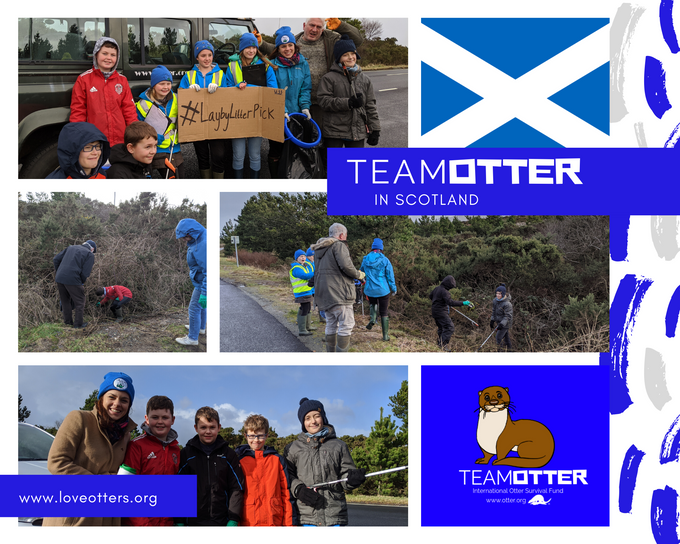 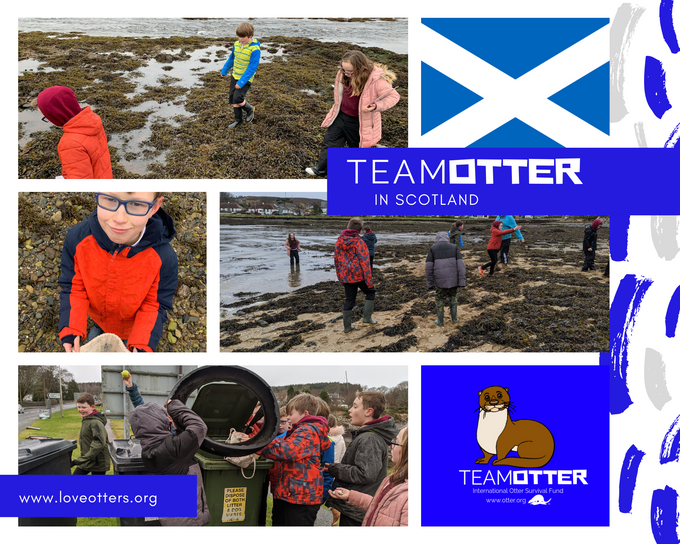 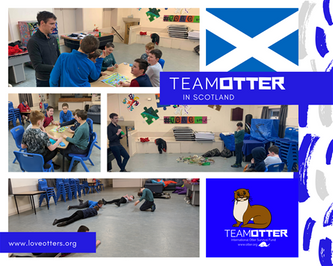 This week Team Otter Broadford learned more about otters specifically, playing a specialised ottery board game. During the game the children learned about aspects that affect otters, answered questions and learned the importance of otters having good, healthy prey.

They also learned about some effects that we are having on our natural world - plastic pollution. This helped the children understand the difference that THEY can make!

Team Otter member Ben also told us all about his favourite animal - the Snow Leopard!

The Team Otter club in Broadford has started. During our first 2 weeks as a club we have learned all about the basics of wildlife, otters and planned what we are going to do! We also got the listen to our first presentation on our favourite animals, starting with leaders Ben and Orca Whales!

We have started designing our Team Otter logo, our litter bag and started drawing pictures to help with our animal identification during trips outside!#TeamOtter 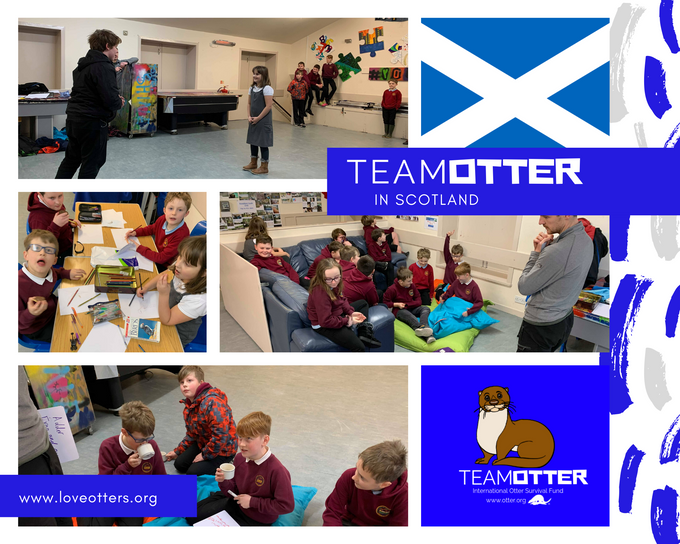